Design a site like this with WordPress.com
Get started
Skip to content
Purul Premier League, Transfers July 18, 2020 2 Minutes 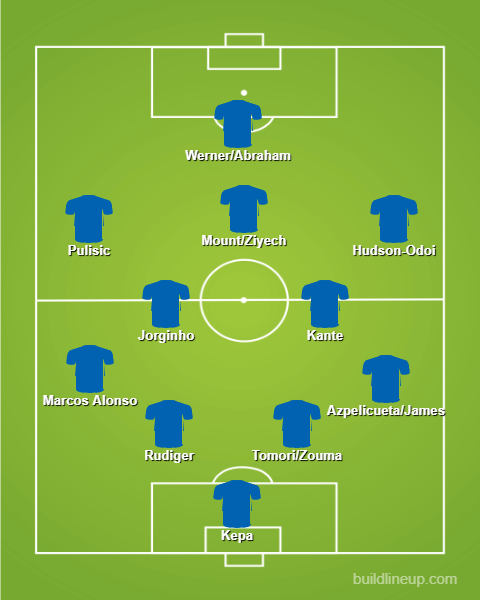 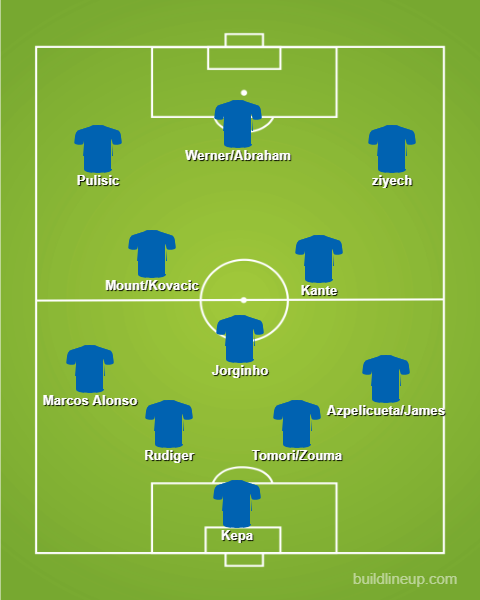 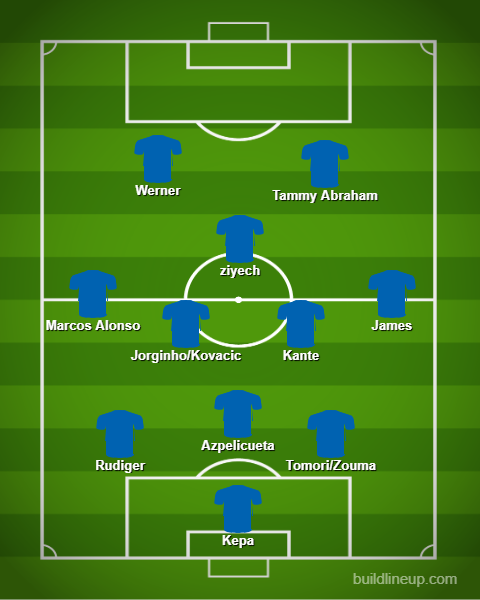 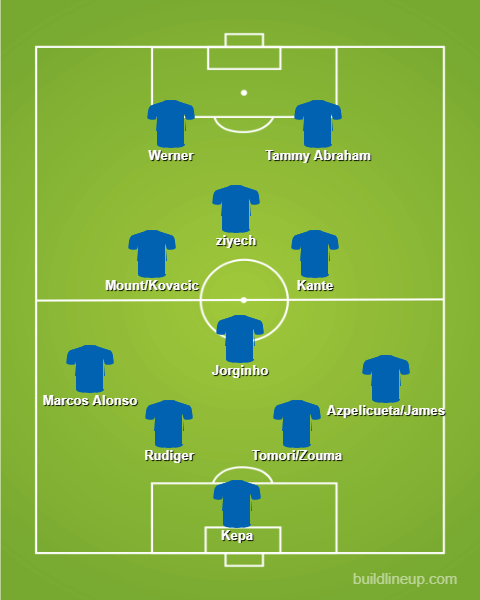 I am a b.com student pursuing CA and writing is currently my side hustle. I have been writing articles for a blog, Geniusgrape for 1 year now. View all posts by Purul